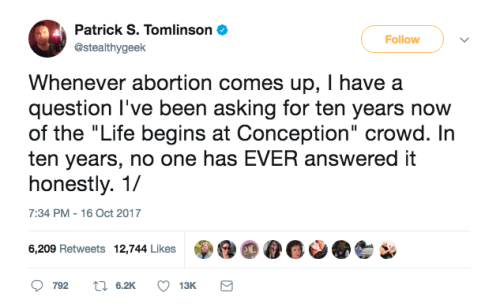 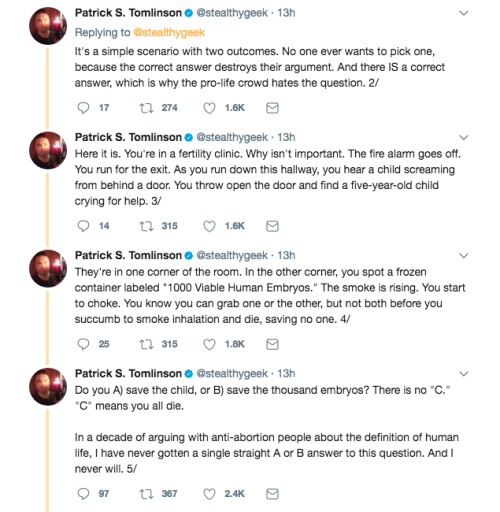 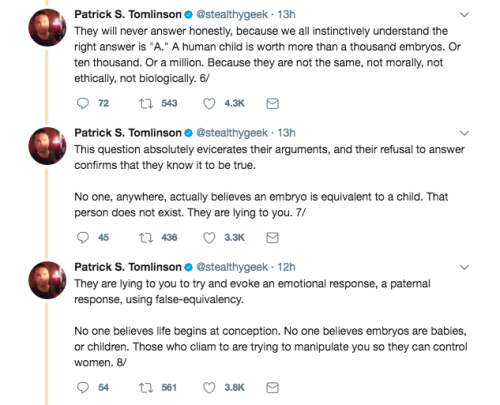 awilchak
reply
filing this one away for later
Brooklyn, New York

shanel
reply
Keeping this in my back pocket...
New York, New York

The Case For War, By Someone Whose Kids Won’t Die Fighting In It by Matthew Brian Cohen
Thursday January 9th, 2020 at 10:26 AM

“The next days will be decisive. The best course for the United States is to spell out clearly to Iran what the paths of escalation — and de-escalation — hold.” — Brett Stephens, New York Times 1/3/20

As one of the most important writers at one of the most important newspapers in the country, it’s my job to inform my readers why they should uncritically support the United States government’s most recent war. I understand that many of you might not want to get into another drawn out, costly conflict in the Middle East, particularly if you were one of the thousands of parents who had their kids die needlessly in the last few wars. But as someone whose kids won’t die fighting in the war, it’s important that you understand the flimsy, morally bankrupt justifications for war, and why it’s vital for you to throw more of your children’s lives at this one.

I know the anti-war left likes to paint this as a moral issue — which is incredibly easy to do if you think about the thousands of people who are going to die, including your children. But such black-and-white, not-wanting-your-kids-to-die thinking is, quite frankly, naïve. The world is much more complicated than that. You can’t just measure the value of a war in terms of casualties and the gaping void left behind in your family when your child goes off and never comes home. The need to fight this war outweighs how many of your kids, and definitely not my kids, will get gunned down in the desert as they futilely attempt to assert America’s shrinking global dominance. You have to think about the stability of the region. Because ultimately, what matters more — seeing your kids grow old and have happy, fulfilling lives, or the stability of a region you’ve never been to whose people don’t even want us there? As someone with zero personal stakes in the thing, the answer is clear.

If you’re still not convinced, remember that there are some very bad people in the Middle East, and we need your kids to stop them. My kids, of course, are currently preoccupied with obtaining useless post-doctorate degrees and holding down coveted internships at various firms with hyphenated names. Your kids, however, can’t afford college or trade school, and don’t have anything better to do than throw themselves at problems halfway around the world. So try not to think about the fact that you can’t even spell some of the names of the people your kids are risking their lives to try and kill. When you’re standing in your child’s bedroom after their funeral, looking at old photos and trying to imagine the kind of person they never got the chance to become, you can take solace in the fact that there were some very evil people out there. I for one, appreciate the sacrifice, as I’ll get to have many lovely Thanksgiving dinners and Fourth of July barbecues with my family, since no one will ever ask or expect me to give up anything for you.

But it’s not like I have nothing on the line here. You may be giving up your children, but by advocating for war, I’m risking my reputation. If I get this whole war thing wrong (again), and your children die accomplishing nothing save for radicalizing a brand new generation of terrorist organizations (again), it will take a whole entire news cycle for everyone to forgive me. That’s not just one, but two whole weeks where I won’t be able to collect an appearance fee on cable news, or publish a condescending, out of touch op-ed. Well, I’ll probably still be able to do those things consequence-free, but I’ll certainly look foolish cashing those checks.

I believe it was Thomas Jefferson who once said: “The tree of liberty must be refreshed from time to time with the blood of patriots.” And if you replace “tree of liberty” with “Raytheon’s quarterly earnings report” and “blood of patriots” with “your children’s blood,” you’ll find that Jefferson’s words ring just as true today. I know how horrifying and upsetting that might sound, but at the end of the day, it’s just not my fucking kids that are getting their limbs blown off by a landmine for this. It’s not my kids who will have the screams of their fellow soldiers be the last thing they’ll hear, and it’s not my kids who’ll be making the trip home in a pine box. I, and I can’t stress this enough, don’t have any skin in the game. Your kids quite literally have skin in the game, some of it no doubt to be melted off by napalm. But ask yourself this — can you really put a price on freedom and democracy? It turns out, you can — thousands of your children’s lives.

GEN — Political News, and Articles About Power and Culture - Medium

awilchak
reply
this is a nice read
Brooklyn, New York

diannemharris
reply
It's weird to read about a 52year old gen xer talk about himself as if he is 80.

This is cool but also an indictment of the media which spent years lying to him
Washington, DC

1 Comment
Andrew 'bunnie' Huang has posted a detailed article on why creating trustable hardware is so difficult and describing a project he's working on to do it anyway. "While open hardware has the opportunity to empower users to innovate and embody a more correct and transparent design intent than closed hardware, at the end of the day any hardware of sufficient complexity is not practical to verify, whether open or closed. Even if we published the complete mask set for a modern billion-transistor CPU, this 'source code' is meaningless without a practical method to verify an equivalence between the mask set and the chip in your possession down to a near-atomic level without simultaneously destroying the CPU."
Read the whole story